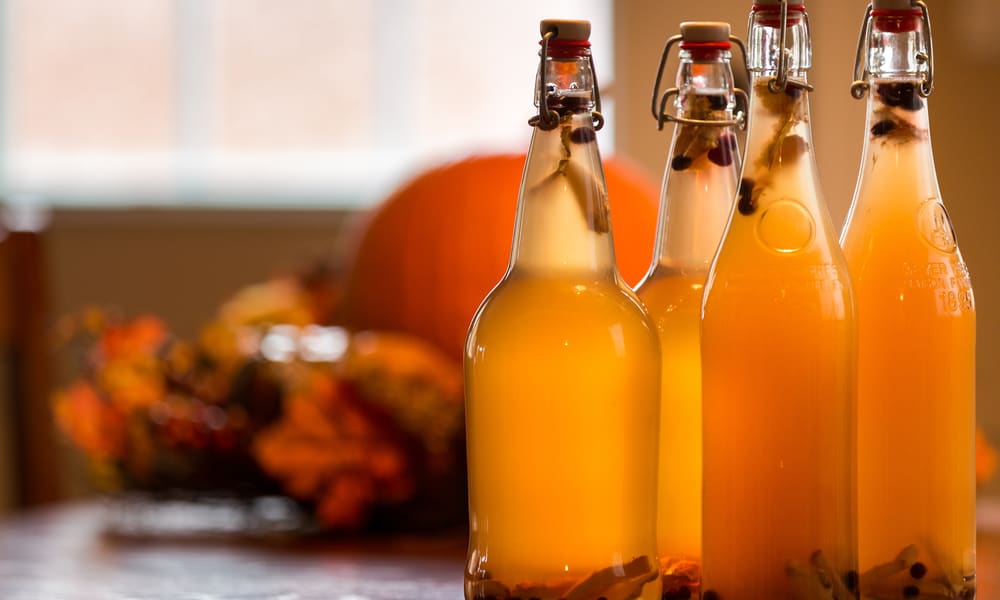 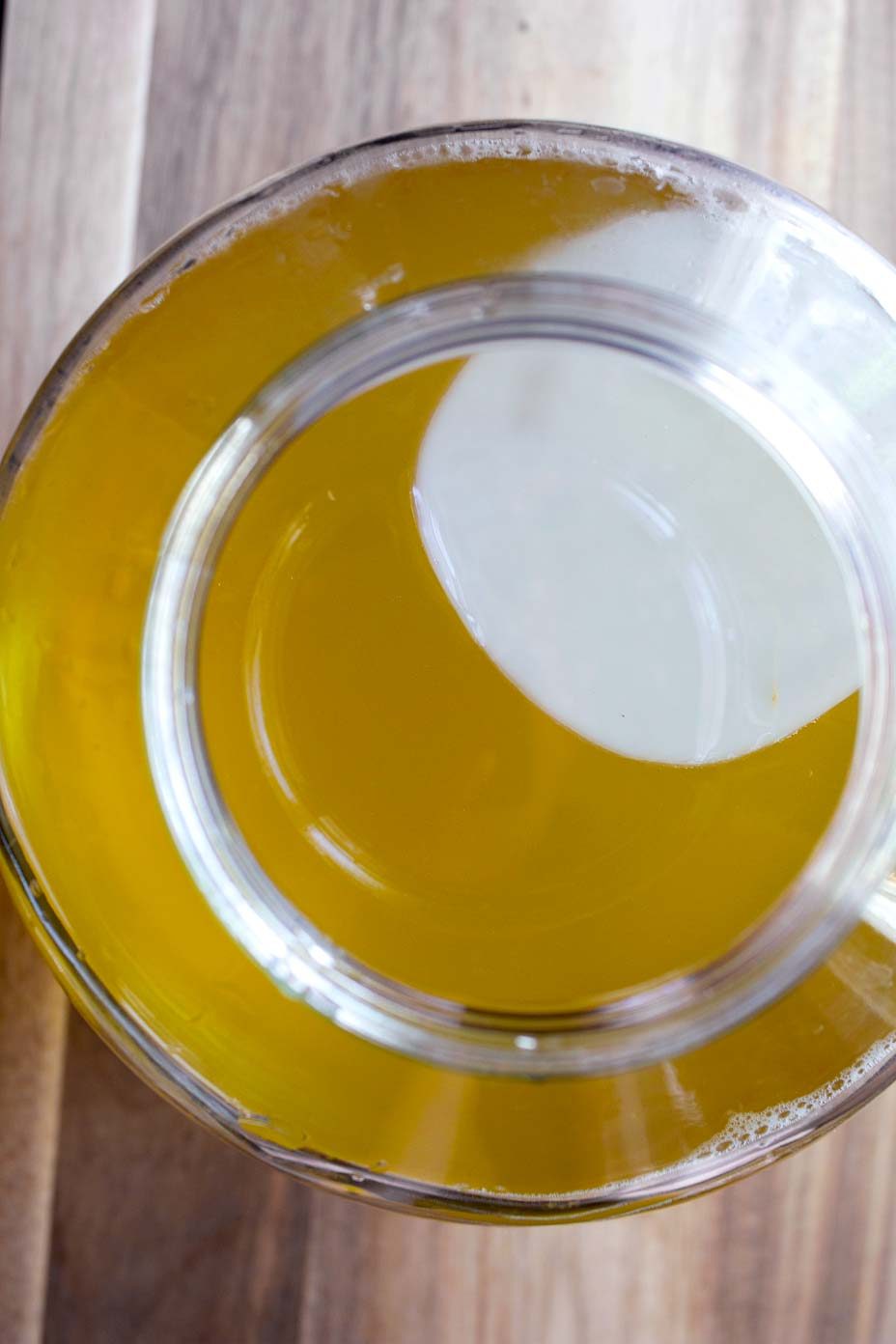 Kombucha Fermented Liquid Kombucha is a fermented tea that can be produced commercially or in private homes. Kombucha has become increasingly popular, and a number of national and regional supermarkets, including natural foods stores and large grocery store chains, now carry the fizzy, refreshing tea on store shelves. Many people drink kombucha for its professed health benefits; however, these c